The Career & Agency Management Portal is a project created from the vision of Fregieray A. Chanjueco. It was a tool created and designed to increase the quality of agents, work flow of the secretaries that form the support team, improve the activation of the rookies by fast tracking their growth through self-paced learning using videos, giving them easy access to company slides, and thoughts that came from the experience in managing a team.

It started in 2017 with just a library of files, where agents can easily search using keywords. It’s pioneer site, bit.ly/pruteamrs became a very useful tool but proved to lack in terms of self-paced learning. It took hundreds of thousands of trying to develop a website. The second try was the plukcamp.com but proved to be very expensive and will take a lot of time to finish. He spent hundreds of thousands close to 200,000 pesos to develop that site but failed to meet the expectations due to lack of time and commitment on the programming side.

It was about February 2020, his wife, Alrose A. Chanjueco, a successful VA freelancer who introduced her the tool Notion. Though she haven’t ever used it, she suggested to Frej, to try and spend time in research and development. Frej familiarized himself, studied notion, played around with it enough to be able to see it’s potential even to this point. When March 2020 came, Frej introduced the tool to her recruitment and activation officer Christian Grace Traya who became the hands of Frej in building the site. After months of development and the come back of her executive assistant from a long maternity leave, Mrs. Geraldyn Sardillas Mendoza, together they reached break throughs in developing CAMP to what it is known as “CAMP version 1.”

Fregieray A. Chanjueco continued to lead them, designed CAMP and gave directions on the modules to build to make CAMP a very useful tool in the lives of the agency force. All three of them together executed the vision for the modules.

Back in 2019, Frej met friends in the industry to whom he was comfortable enough to share his vision in developing the tool who later became the pioneer users of the CAMP

Version 2 of CAMP was envisioned by Frej again to become even more powerful, easy-to-use with LMS support. He then again explored and built the CAMP to what it is now known as “PLUKCAMP.COM”

About the CAMP Masters 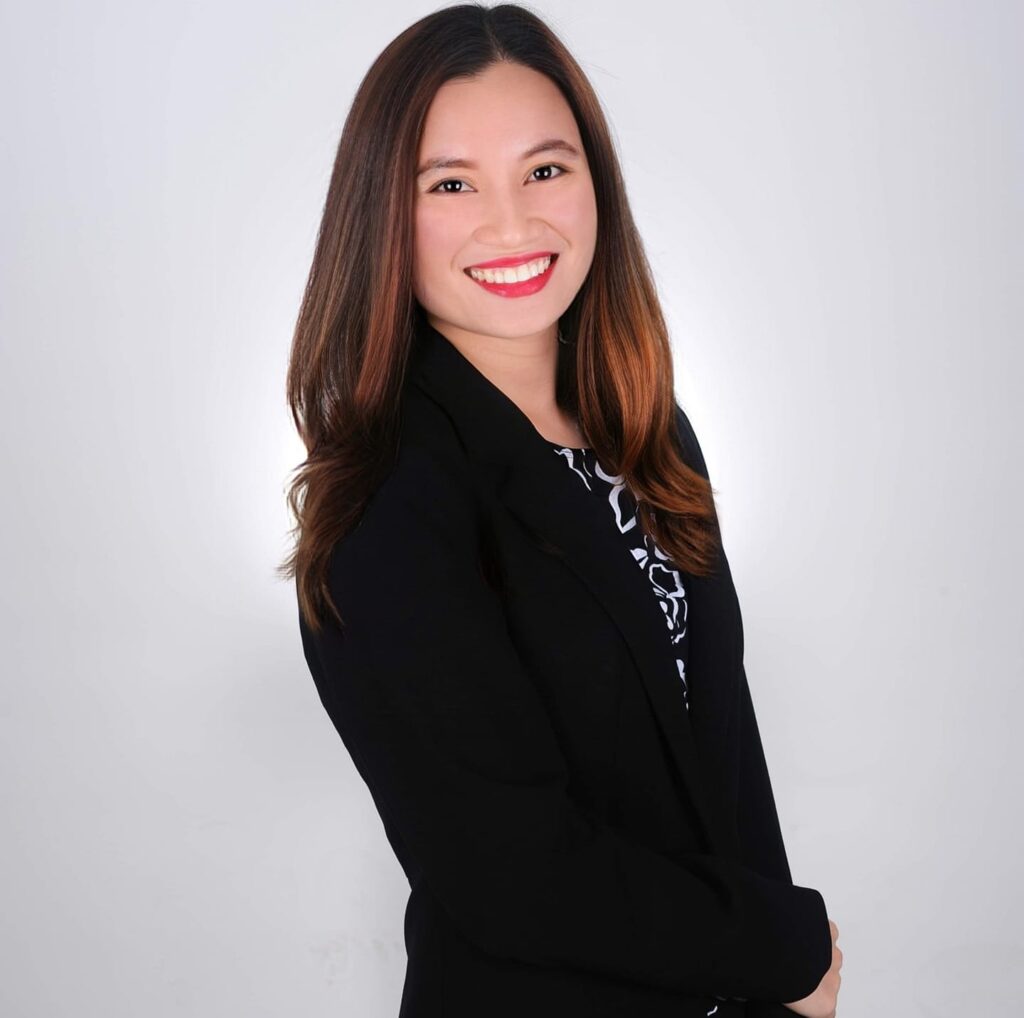 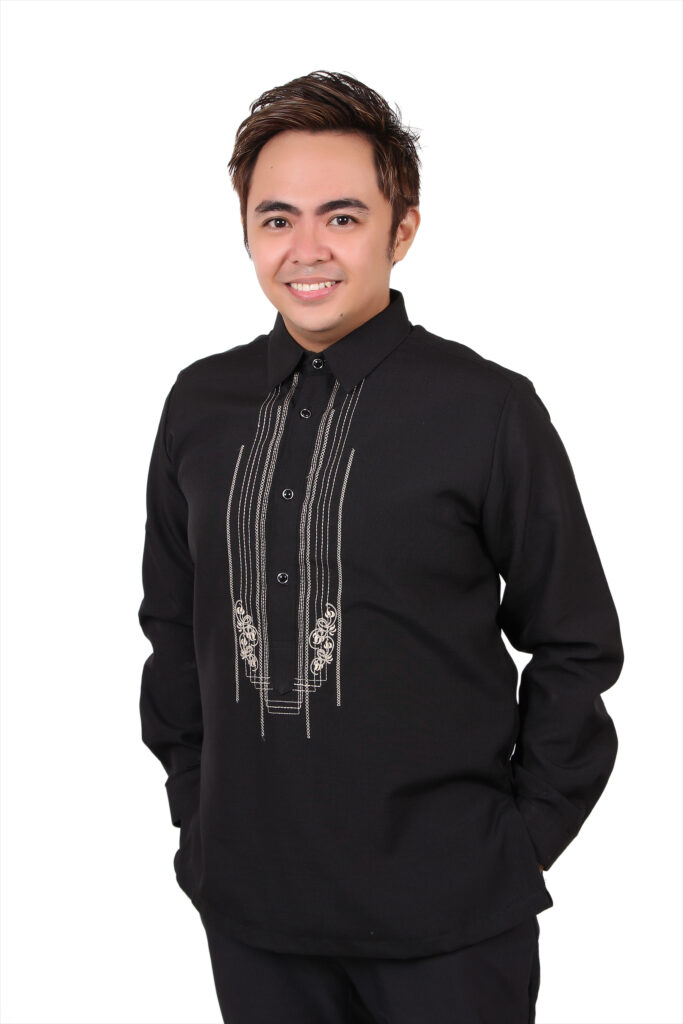 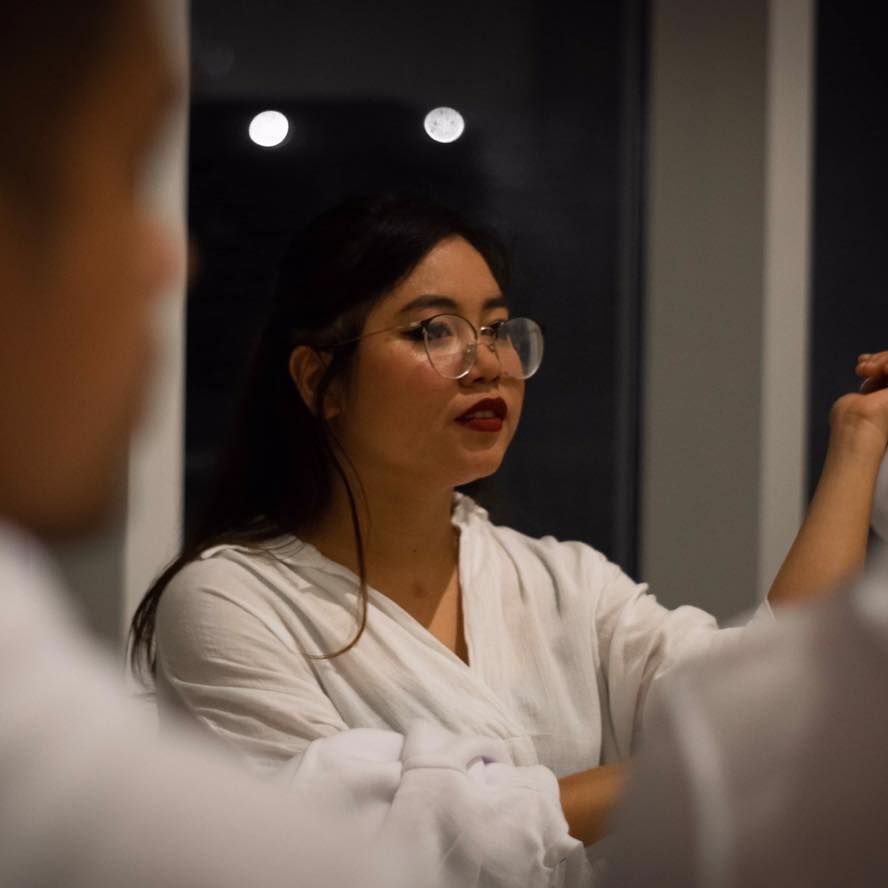